Now a major port along the Mississippi River, St. Louis was originally settled in 1763, by a Frenchman named Pierre Laclede who set up a flourishing fur trading post on the rugged frontier. The trading post morphed into a settlement, which attracted the attentions of the English, Spanish, and French governments who each wanted to lay claim to this burgeoning town. The French staked their claim, making St. Louis part of the French First Republic. Then, just forty years after the original settlement, the French sold St. Louis to the U.S. government as a part of the Louisiana Purchase. Over the course of the 19th century, the Midwestern town attracted many U.S. immigrants, particularly from Irish, German, and Italian populations.

Like much of America, St. Louis became a great melting pot of cultures. The various European people groups who put down roots in the area brought with them the traditions and recipes from their homelands. Today, the cuisine of St. Louis is still heavily influenced by its French, Italian, Irish, and German ancestry, which is seen in traditional St. Louis dishes like toasted ravioli and bratwurst. Additionally, St. Louis has a wonderful tradition of smokehouses, producing some of the best BBQ in the country. Whatever your tastes, you’re sure to be thrilled at the culinary variety and excellence of St. Louis’ local restaurants.

Eating Local – in the Lou is a foodie’s St. Louis relocation blog created on the heels of my own experience as a St. Louis newcomer. Follow me as I travel, explore, and taste my way around the great culinary destinations of this city + get helpful tips on what to expect when relocating to The Gateway of the West.

To see all the posts, go to our HOME PAGE. 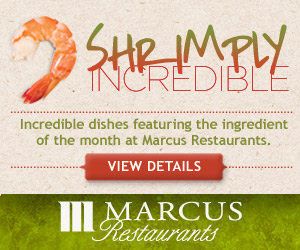 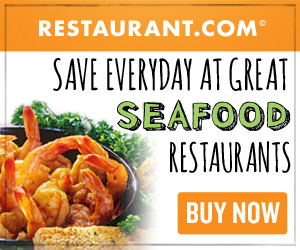 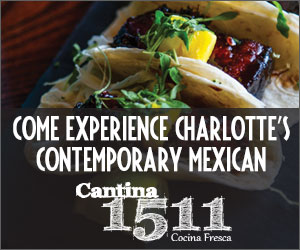 For more information, fill up this FORM or email us at eats@eatinglocalinthelou.com